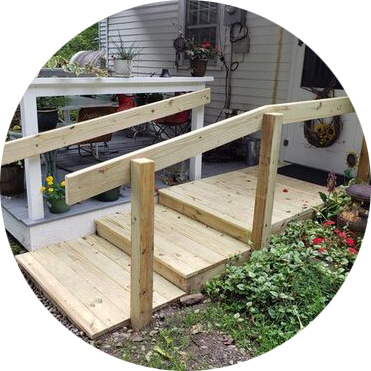 THE MISSION AND HISTORY OF W.A.M.Y COMMUNITY ACTION

Partnering with families and communities to provide the disadvantaged the support and tools they need to become self-sufficient.

WHAT IS COMMUNITY ACTION?

In 1964, The Great Society, as envisioned by President Lyndon Johnson, was a sweeping plan to improve the lives of all Americans, regardless of their circumstances. Inspired by President Kennedy and his New Frontier, Johnson pledged to fulfill his promise of equal opportunity for all by enacting several comprehensive changes within the Federal government. In August of that same year, the Economic Opportunity Act was signed into law by President Johnson, creating the nationwide Community Action Network.

THE WAR ON POVERTY

In 1963, shortly before he was assassinated, President Kennedy had asked his economic advisors to draw up some proposals to address the problem of American poverty. Johnson took up this charge after he succeeded Kennedy as President. In Johnson’s first State of the Union address on June 8, 1964, he called for an unconditional war to defeat poverty. He expanded and revised the proposals given to Kennedy and developed the Economic Opportunity Act of 1964. This act included a variety of initiatives:

The Economic Opportunity Act was innovative legislation, but it received only about $1 billion to divide among the various programs and remained critically underfunded. By 1966, Congress appropriated $4 billion for the programs.

THE START OF COMMUNITY ACTION

Community Action was a bold idea, especially for the Federal government. It handed over control to the local level, so that programs were geared specificially for target population needs. This concept, “maximum feasible participation”, represented a new paradigm in the government and many sectors were wary of its innovative ideas. President Johnson selected a member of President Kennedy’s inner circle to head up the newly formed “Office of Economic Opportunity” — Sargent Shriver.

Shriver was the head of the Peace Corps in the Kennedy administration and married to Kennedy’s sister, Eunice. He had proved himself to be a capable leader and President Johnson admired his abilities. President Johnson, legendary for his acumen in recruiting key personnel, offered the position to Shriver. Shriver was installed as the first head of the OEO in October 11, 1964 and leapt into action.

Unfortunately, Shriver simply did not have adequate funding to begin the process of addressing national poverty issues. However, he assembled an impressive team of advisors, including Michael Harrington, author of The Other America and began to implement new policies and actions to resolve these issues.

Community Action was modeled after two fairly successful urban renewal projects, one undertaken by the Ford Foundation and the Mobilization for Youth, a program aimed at juvenile delinquency. Inspiration was also taken from the “Back of the Yards” program in Chicago, which was developed by Saul Alinsky, considered the father of “community development”. It should be noted that Alinsky became very critical of the OEO as it developed. The key component was that low-income citizens played an active role in program design and administration, or “maximum feasible participation”. The Economic Opportunity Act was amended (known as the Green Amendment) in 1967 to mandate the board structure of community action agencies, which complemented the earlier Quie Amendment which required the tripartite representation, including low-income participation.

In 1981, President Reagan introduced the Block Grant, which dramatically changed the way federal funding was distributed. Programs including Community Action, would now receive funding through the State Office of Community Action/Services and would be under more scrutiny. Illinois Community Action now worked more closely with the Illinois Department of Commerce and Economic Opportunity to implement the Community Service Block Grant (CSBG) and worked to build a strong partnership to provide robust services to Illinois’ low-income residents.

The guiding principle of maximum feasible participation continues today in Community Action. Local Community Action boards are tripartite, in other words, have representation from all segments of the local community including their low-income clients.


We have a responsibility to our community and our donors and work hard to ensure long-term sustainability of the organization.

We make our IRS Form 990 available for review, as required by law. If you would like to make a donation, please click “Donate” above. 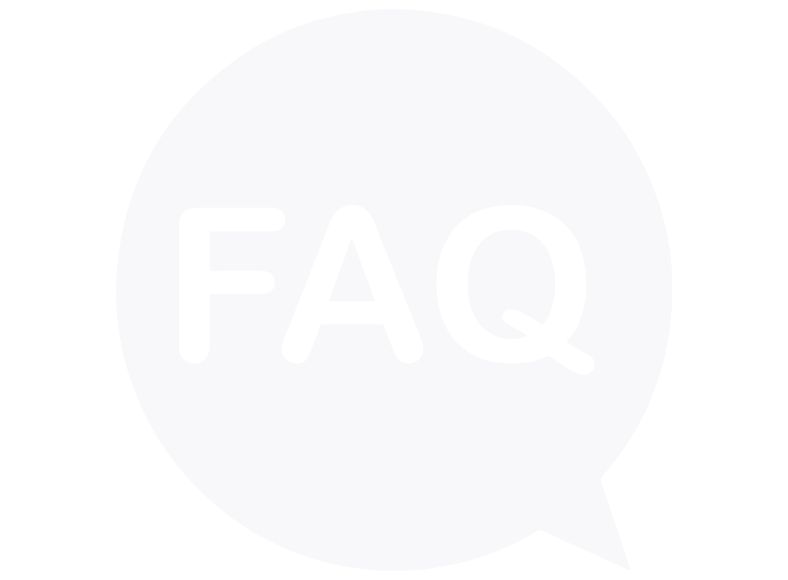 What does your organization do?

How can I get involved?

We’re always on the lookout for individuals like you wanting to get involved. Use the Contact Us page to reach out about potential volunteer opportunities.

If I were to donate funds, how is my money used?

We have a responsibility to our community and our donors and work hard to ensure long-term sustainability of the organization. We make our IRS Form 990 available for review, as required by law. Visit our Financials page to learn more.

Any funds that are donated are used to support our programs for low-income citizens. Funds can also be designated by the donor for special projects or purposes.

Who qualifies for your programs?

Each of our programs and services have different eligibility criteria. Please visit the Programs section of our website for specific information on eligibility. 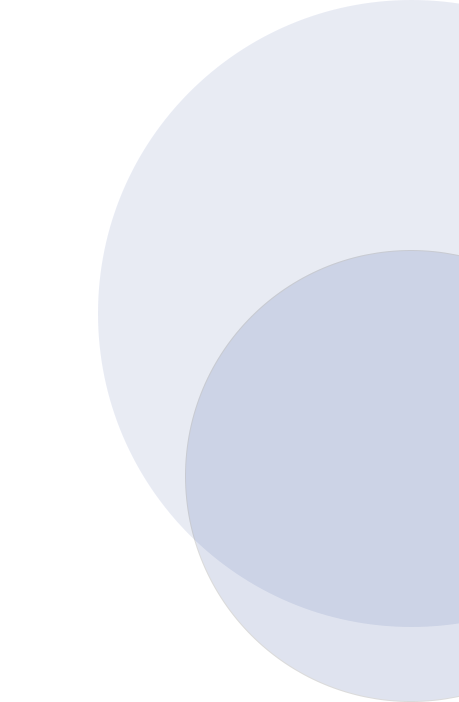 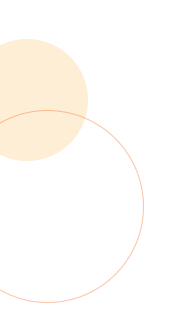 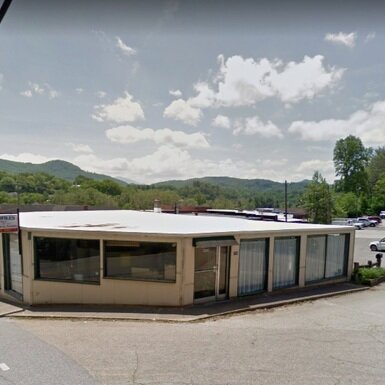 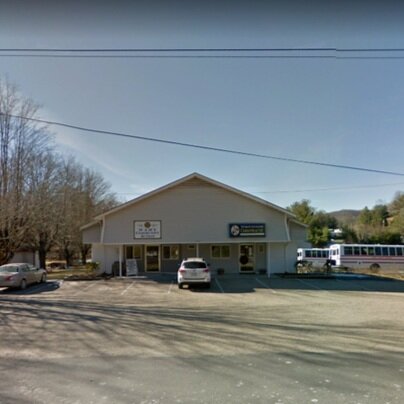 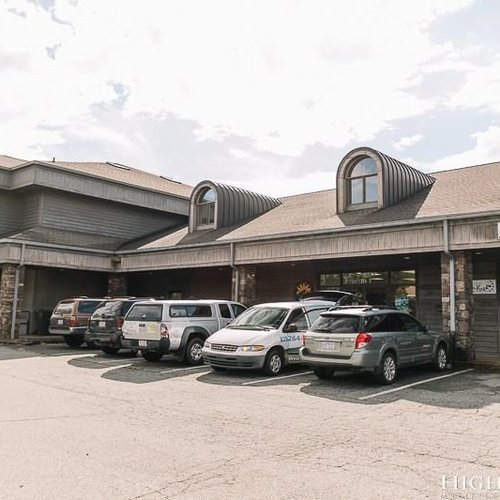